THEIR STORIES. OUR LEGACY.
She co-founded the first African American-owned savings and loan association.
Learn more about Ardie Clark Halyard 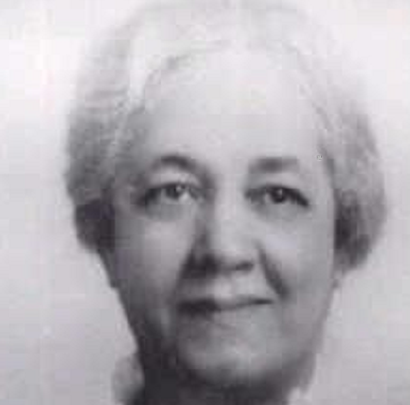 Mabel Raimey was the first African American woman to graduate from the University of Wisconsin-Madison, attend Marquette University Law School, and practice law in Wisconsin.

Mabel Watson Raimey was born on December 12, 1895, in Milwaukee, Wisconsin. Her parents were Nellie and Anthony Raimey. Because they and their ancestors were free, the Raimeys had been able to settle in Milwaukee in the 1840s. They were among the first African American families to do so.

Raimey studied English in college and graduated in 1918. She was the first African American woman to obtain a bachelor’s degree from UW–Madison.

Because several of her ancestors were white, people often assumed that Raimey was a white woman. After she earned her bachelor’s degree, she was hired to teach in the Milwaukee public school district, but after only three days she was fired because her employer found out she was African American. After that, she worked as a legal secretary while attending night classes at Marquette University Law School.

Raimey chartered the Epsilon Kappa Omega Chapter of the Alpha Kappa Alpha sorority in Milwaukee in 1949. She also helped start the Northside YWCA (now known as the Vel Phillips Center), and she became a board member for the Milwaukee Urban League, where she served for 25 years. Raimey was also a trustee of the West Allis Tabernacle Baptist Church. The Milwaukee chapter of the National Association of Black Women Attorneys is named in her honor.

Mabel Raimey’s law career ended abruptly in 1972 when she suffered a major stroke. She died on December 1, 1986, of complications from pneumonia.

Knutson, Kari. “When perseverance is the only option: Mabel Watson Raimey.” University of Wisconsin-Madison News, 2019. https://news.wisc.edu/when-perseverance-is-the-only-option-mabel-watson-raimey/