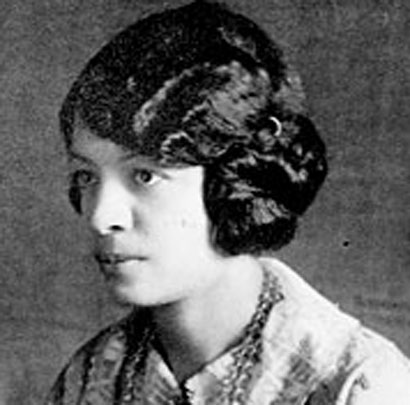 Ardie Clark Halyard was born in Covington, Georgia, to a family of sharecroppers. She graduated from Atlanta University and settled in Milwaukee with her husband in 1923. They opened the first African American-owned S&L — Columbia Savings and Loan — with just a ten-dollar bill. This Milwaukee establishment helped many African Americans secure home loans free from discrimination based on race and thus have the same home-owning opportunities as whites. By day, Halyard was employed at Goodwill Industries, where she worked for 20 years, and by night she donated her time to the S&L.

Halyard is also credited for reviving the NAACP in Milwaukee and in other cities in Wisconsin. With Father James E. Groppi, she established the NAACP Youth Council, whose members were leaders in Milwaukee’s fair housing movement. In 1951, Halyard became the first woman president of the Milwaukee chapter of the NAACP. She served on the Wisconsin State Board of Vocational, Technical, and Adult Education for more than eight years. Halyard was also a member of the Wisconsin Governor’s Commission on the Status of Women.