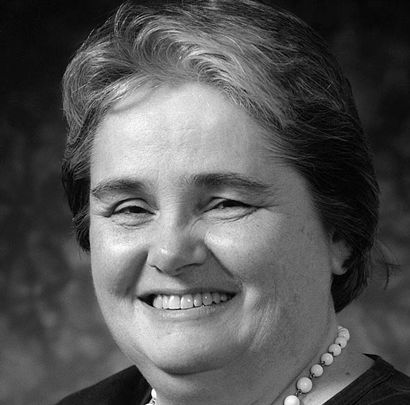 Katharine Lyall was the first woman president of the University of Wisconsin System.

Katharine Lyall, who was born Katharine Culbert, grew up in Pennsylvania. She earned a bachelor’s degree in economics from Cornell University in in 1963, and then an M.B.A. from New York University and a Ph.D. from Cornell. She taught economics at Syracuse University as well as at Johns Hopkins University; and while at Johns Hopkins, she became director of the school’s graduate program in public policy. Lyall also served as deputy assistant secretary for policy development and research at the U.S. Department of Housing and Urban Development (HUD) under President Jimmy Carter.

Lyall joined the UW-Madison faculty as an economics professor in 1982. She served as vice president for academic affairs and as executive vice president of the UW System. In 1992, she was appointed the fifth president — and the first woman president — of the UW System. As president, she was responsible for 26 Wisconsin campuses attended by 160,000 students — the eighth-largest university system in the country at that time. She increased funding for UW System programs by attracting new grants and private donations, and she more than doubled distance education courses and enrollments during her term. She also introduced the country’s first university accountability report, which allows the public to evaluate the services provided by the campuses in the system. Lyall served as president of the UW System for 12 years before she retired in 2004. She has also chaired the board of the Carnegie Foundation for the Advancement of Teaching.

Segment of “Interview with Katherine Lyall.” Interviewed by Philip Certain.