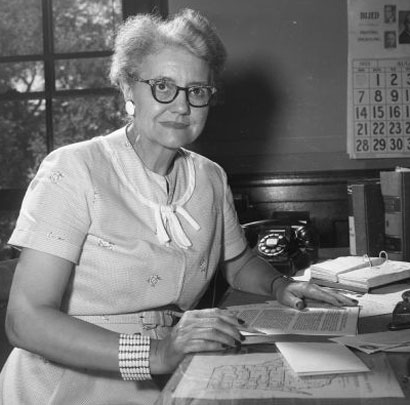 Glenn Wise became the first woman to hold a statewide public office in Wisconsin when she was appointed secretary of state in 1955.

Glenn Wise was born in Wyocena, grew up in La Valle, and graduated from Reedsburg Area High School. She attended Milwaukee-Downer College and received her master’s degree in economics from the University of Wisconsin (UW) in 1919. Wise was very involved in community organizations and her church, as well as in the Republican Party.

In 1955, Governor Walter J. Kohler, Jr., appointed Wise as secretary of state to fill the vacancy left by Fred R. Zimmerman, who had first been elected in 1938 and been re-elected multiple times, but had died before he could serve his final term. Wise held the office until 1957. Her bid for re-election was defeated in the 1956 Republican primary by Zimmerman’s son, Robert C. Zimmerman. She remained a steadfast Republican until her death in 1991.