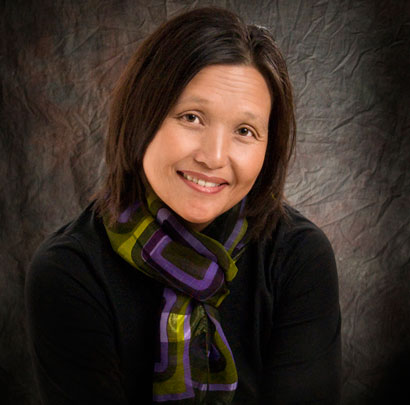 Chia Youyee Vang is a leading advocate for Hmong cultural preservation and education.

Chia Youyee Vang, a Hmong American, immigrated to Minnesota from Laos at the age of nine, as part of a refugee resettlement program after the Vietnam War. She grew up in St. Paul and received her bachelor’s degree from Gustavus Adolphus College in 1994. She earned a master’s degree in public affairs from the University of Minnesota in 1996, and a Ph.D. in American studies in 2006. That same year, she began teaching Hmong history and U.S.-Asia relations at the University of Wisconsin-Milwaukee, where she went on to establish a certificate program in Hmong diaspora studies.

In 2008, Vang published a book titled Hmong in Minnesota, which includes the history of, and her own experiences among, the Minnesota Hmong community. In 2010 she published another book, Hmong America: Reconstructing Community in Diaspora, which is highly regarded as a resource on Hmong experiences across the U.S. Vang has served as a board member for the Wisconsin Humanities Council and as president of the Hmong American Peace Academy’s board of directors.