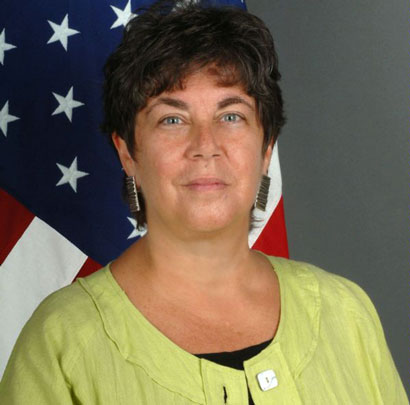 Hannah Rosenthal, daughter of a rabbi and Holocaust survivor, graduated from UW-Madison with a degree in religion, and then attended graduate school for rabbinical studies at Hebrew Union College in the country of Israel. She was a strong voice for social justice and was the founding executive director for the Wisconsin Women’s Council.

In 1995, Rosenthal was appointed by President Clinton as the Midwest regional director of the U.S. Department of Health and Human Services. She also served as the executive director for the Jewish Council for Public Affairs, where she worked on domestic and international policy for the Jewish community in North America. Under President Barack Obama, Rosenthal served the U.S. State Department as a special envoy, heading the Office to Monitor and Combat Anti-Semitism. In 2012, she became CEO and president of the Milwaukee Jewish Federation.