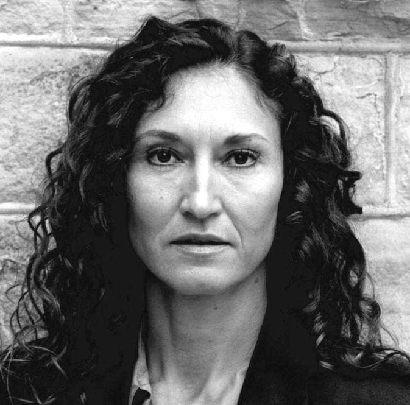 Camille Guérin-Gonzales was born in Las Vegas, New Mexico, on July 20, 1945. One branch of her family could trace its roots back 17 generations – hundreds of  years – in northern New Mexico. Camille’s father worked for the nuclear weapons industry, so the family moved often and usually didn’t stay in one place for more than a year at a time. Guérin-Gonzales grew up mostly in New Mexico and California, attending public and Catholic schools and playing the violin in school orchestras.

Guérin-Gonzales studied history at the University of California-Riverside, where she earned a bachelor’s degree in 1978 and a Ph.D. in 1985. She was interested in the history of labor (people working to earn wages) and immigration (people moving into a country from another country), especially the labor and immigration of [email protected] people in the United States. In 1994 she published a book called Mexican Workers and American Dreams: Immigration, Repatriation, and California Farm Labor, 1900–1939. She was one of the first six professors hired at the University of California-Los Angeles (UCLA) to start a center for Chicano studies, which later became UCLA’s César E. Chávez Department of Chicana & Chicano Studies. She also taught at the University of Colorado, Boulder; Oberlin College; and the University of Michigan. Her interest in justice for working people led her to help start the Labor and Working-Class History Association.

In 2001, Guérin-Gonzales started teaching in the Chicano/a Studies Program at the University of Wisconsin–Madison. In 2003, she became the director of the program, and she helped redesign it as the [email protected] and [email protected] Studies Program. Under her direction, the number of students working on certificates in the program more than doubled. Guérin-Gonzales retired from the UW–Madison in 2014.

Camille Guérin-Gonzales was married to Susan Lee Johnson. She died of cancer in 2015.

Original copy of this profile was written by Jazmin Ortiz-Sepulveda; fact-checking and editing contributed by Emma McClure. Both are students at UW-Madison.