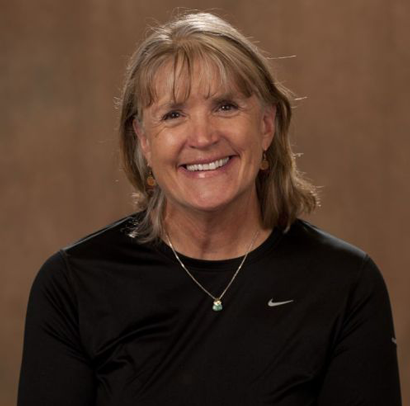 Carie Graves was a three-time Olympian and a medal winner for the U.S. women's rowing team.

Carie Graves was raised on a farm in Spring Green in a family of rowing enthusiasts. She joined UW-Madison’s rowing team during her sophomore year in 1973 and was a letter winner from 1974 to 1976. In 1975, she and her team took second place at the World Rowing Championships in England — the best finish ever for U.S. women at that time. Graves then made the U.S. team for the 1976 Summer Olympics in Montreal and won a bronze medal in the eight-oared shell category there. She qualified again for the 1980 Summer Olympics in Moscow, but did not compete because of the U.S. boycott that year.

In 1984 she qualified for her third Olympic Games and won a gold medal in Los Angeles. Graves became a coach and built distinguished rowing programs at Northeastern University in Boston and also at Harvard University. In 1998, she helped launch the rowing program at the University of Texas, and she became the head coach there. During her time at Texas, Graves led her team to two consecutive NCAA championship appearances in 2003 and 2004. She also led Texas to victory at the Big 12 Rowing Championships in 2009, 2010, 2011, and 2012. She coached for the University of Texas for 16 years before retiring.