THEIR STORIES. OUR LEGACY.
She was a respected Native American educator in Wisconsin and an author, speaker, community organizer, and activist for peace and justice.
Learn more about Dorothy Davids 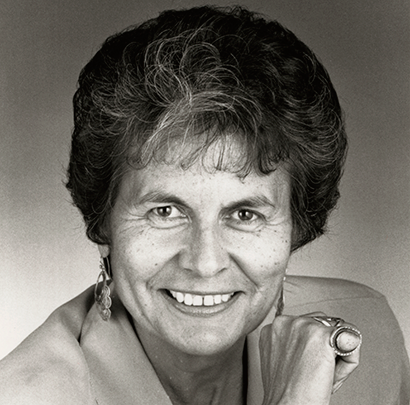 Ada Deer was the first woman to head the U.S. Bureau of Indian Affairs and the first Native American woman from Wisconsin to run for U.S. Congress.

Her political activism included running for Wisconsin secretary of state in 1978 and again in 1982. In 1992, she became the first Native American woman in Wisconsin to run for U.S. Congress. In 1993, Deer was appointed assistant secretary of the U.S. Department of the Interior, as head of the Bureau of Indian Affairs; she was the first Native American woman to hold that position. While in office, she helped set federal policy for more than 550 federally recognized tribes. As an educator and social worker, she taught classes at the UW-Madison School of Social Work and, in 2000, she became director of the American Indian Studies Program.

Segments of “Interview with Ada Deer.” Interviewed by Robert Lange.

A photograph of Ada Deer from University of Wisconsin Digital Collections.