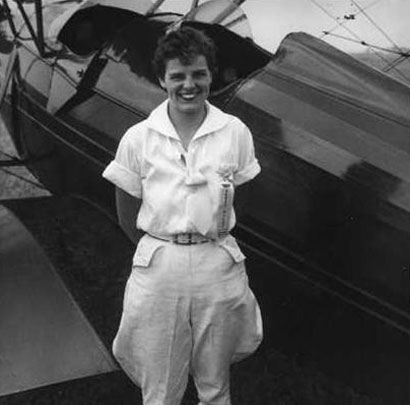 Ruth Harman Walraven was a trailblazing female pilot in the mid-20th century.

“I’m crazy about it,” Ruth Harman Walraven said in a 1931 interview when asked how she felt about flying. She became hooked on aviation while she was still in high school, after a single ride in an airplane. The aspiring pilot worked after graduation to pay for flying lessons and earned her pilot certificate in 1932, shortly before her 20th birthday. She learned aerobatics and, billed as the “Girl Flyer,” performed her flying routine at air shows across the state.

By 1936, Walraven had earned both a commercial pilot license and a flight instructor certificate. She became the first woman to manage an airport in Wisconsin when she bought the Kenosha airport from the city in 1940. During World War II, Walraven was one of only fifty female instructors nationwide — and the only one in Wisconsin — to train Navy cadets in the Civilian Pilot Training Program. She owned the Kenosha airport until 1950, when her family relocated to California.